23 September - Day in History of India and Importance


1803 - British Indian force defeated Marathas in the Battle of Assaye

21 September - Day in History of India and Importance


Birthdays
1964 - Dr. Ram Shankar Katheria - 2009, 2014 Lok Sabha Member
Minister of State for HRD, Higher Education. Visited NITIE on 20 September 2015 as Chief guest for Convocation. I also sat on the stage along with him on the day.

18 September - Day in History of India and Importance

1615 - Thomas Roe presented himself in the court of Jehangir.

1803 - Capture of Puri by Britishers from Marathas

1927 - Maharshtra Chamber of Commerce was established.

2016 - An Army unit at Uri, Baramulla District, Kashmir was attacked by terrorists. 18 jawans were killed by terrorists.
Four terrorists were killed.
https://en.wikipedia.org/wiki/2016_Uri_attack
http://www.thehindu.com/news/national/18-jawans-killed-in-pre-dawn-strike-at-Uri/article14988716.ece

16 September - Day in History of India and Importance


An Advanced History of Modern India


An Advanced History of Modern India has been designed for undergraduate students as well as those preparing for civil services examinations at both central and state levels.
https://books.google.co.in/books?id=bXWiACEwPR8C

Conquest Of Bengal: Battle Of Plassey,1757
http://glimpsesofhistory.com/conquest-bengal-battle-of-plassey/
Posted by Narayana Rao K.V.S.S. at 1:18 AM No comments:

Email ThisBlogThis!Share to TwitterShare to FacebookShare to Pinterest
Labels: Article

15 September - Day in History of India and Importance 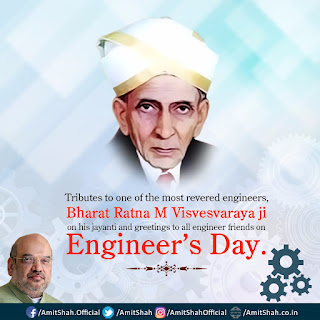 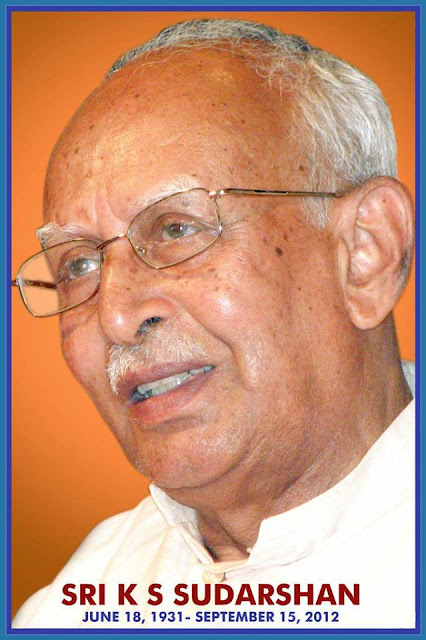 http://www.uttarpradesh.org/india/september-15-indian-history-hindi-famous-notable-events/
Posted by Narayana Rao K.V.S.S. at 8:07 AM No comments:

17 September - Day in History of India and Importance

It is the second biggest dam in the world after the Grand Coulee Dam in the United States. 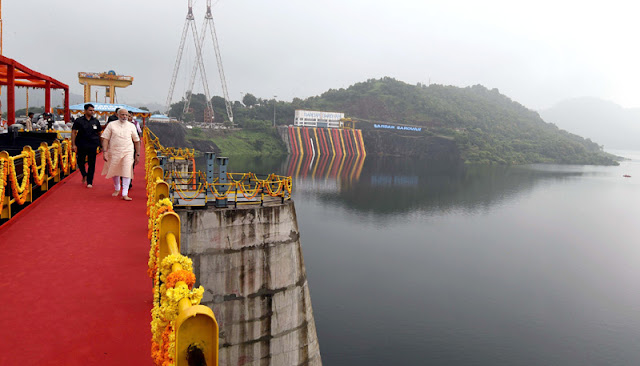 The Prime Minister, Shri Narendra Modi, today dedicated the Sardar Sarovar Dam to the nation. The occasion was marked by prayers and chanting of hymns at the Dam at Kevadia. The Prime Minister unveiled a plaque to mark the occasion.

Later, the Prime Minister visited the construction site of the Statue of Unity, an iconic structure dedicated to Sardar Vallabhbhai Patel, at Sadhu Bet, a short distance from the Sardar Sarovar Dam. He was given an overview of the progress of work at the site.

At a large public meeting in Dabhoi, the Prime Minister unveiled a plaque to mark the laying of foundation stone of the National Tribal Freedom Fighters' Museum. The occasion also marked the closing ceremony of the Narmada Mahotsav, which generated awareness about the River Narmada, in various districts of Gujarat.

Speaking on the occasion, he said the huge gathering shows the respect that people have for Maa Narmada. On the occasion of Vishwakarma Jayanti, he said that he salutes all those who are working to build the nation. Let us leave no stone unturned to build a New India by 2022, the Prime Minister exhorted.

The Prime Minister recalled Sardar Patel's vision of the dam. He said that both Sardar Patel and Dr. Babasaheb Ambedkar gave a lot of emphasis to irrigation and waterways.

The Prime Minister said lack of water resources has been a major impediment to development. He recalled visiting the border areas in the past, when BSF jawans did not have enough water. We brought Narmada waters to the border areas for the jawans, he said.

The saints and seers of Gujarat have played a very big role in the making of the Sardar Sarovar Dam, he said. The waters of the River Narmada will help citizens and transform lives, he added.

The Prime Minister said that in the western part of the country, there is water shortage, and in the eastern part, there is power and gas shortage. He said the Government is working to overcome these shortages, so that India scales new heights of development.

The Prime Minister said the Statue of Unity would be a fitting tribute to Sardar Patel, and would draw tourists from all over. He recalled freedom fighters from tribal communities, who fought against colonialism.

11 September - Day in History of India and Importance


1893- Swami Vivekananda represented Hinduism and addressed  Chicago's Parliament of the World's Religions, the first ever inter-faith gathering. His brief talk on the day, dramatically attracted the attention of the gathering, enlightening Western opinion to the depth of Hindu philosophy and culture.

Hear the Speech by Swami

Text of the speech
http://iitk.ac.in/vs/Chicago_Speech_Of_Swami_Vivekananda.pdf

Read the Speech by Swami
http://iitk.ac.in/vs/Chicago_Speech_Of_Swami_Vivekananda.pdf 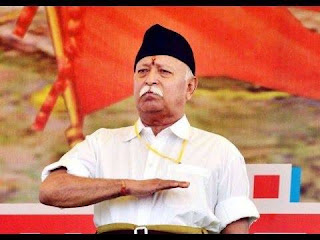 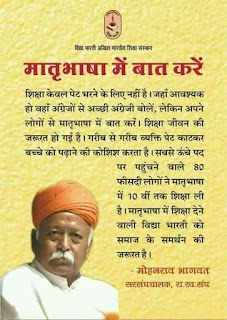 10 September - Day in History of India and Importance

2009
Exports dipped for the eleventh consecutive month in a row with a 19.7 per cent fall at $14.3 billion in August against $17.8 billion in the same month last year.

For April-August this fiscal, exports contracted by 31.3 per cent to $63.9 billion from $93.1 billion in the same period last year. The contraction in July was 28.4 per cent.